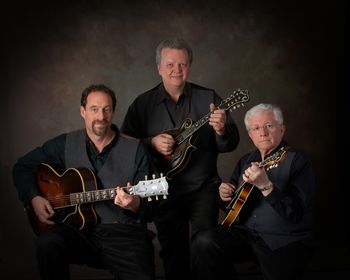 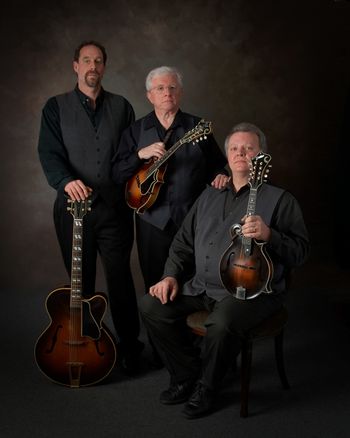 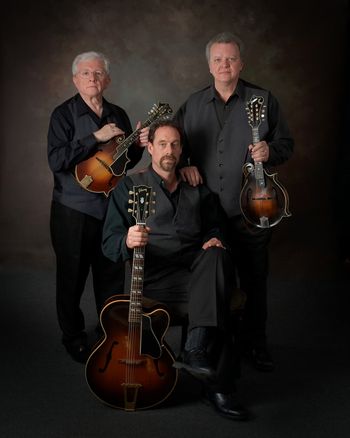 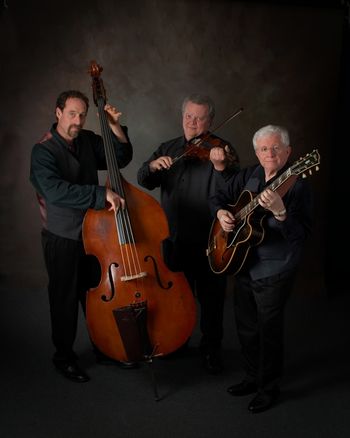 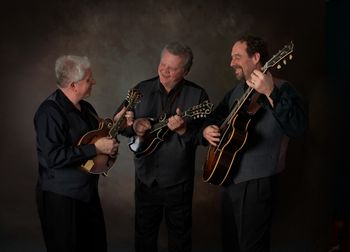 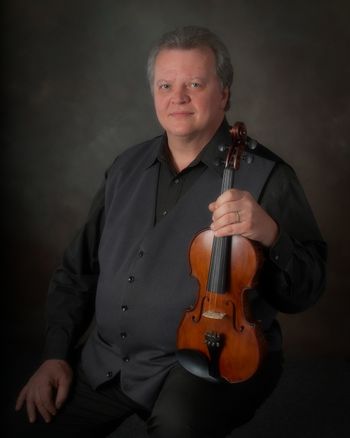 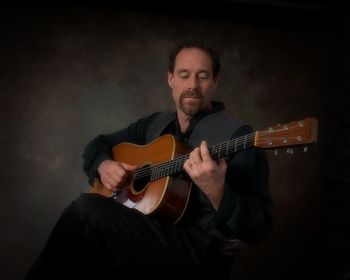 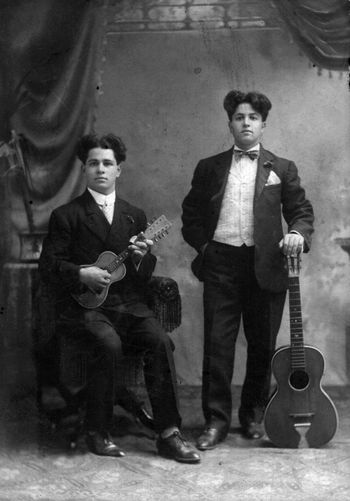 The first half of the twentieth century saw the rise of the mandolin in popular music as performed by ensembles large and small. Freshly arrived from Italy, Dick’s grandfather, Giovanni Napoleone, immediately joined the trend, playing with his brother Domenico, as well as in larger groups. Dick remembers growing up hearing small groups of local Italian mandolinists and guitarists practicing in his grandfather’s living room and he was captivated by the sound. Now having inherited and expanded upon the vast collection of arrangements they left behind, Musica Nostra can bring this joyful music to a new generation of music lovers.

Musica Nostra's mandolin repertoire consists of published arrangements for mandolin ensembles from the first half of the 20th Century, many with additional parts written by grandfather Giovanni, original tunes by the Napoleone brothers, and their own arrangements of both traditional and more recent Italian favorites, as well as music from Spain, Greece, Mexico and more.

In addition, the members of Musica Nostra bring a wide variety of musical backgrounds to the group, and we also perform acoustic swing music as well as Appalachian fiddle tunes for contra dances, etc.

To read more about the mandolin family of instruments and mandolin music, click here.