Dick Hull and his wife, Carol Hamilton, have long performed as a vocal duo in area coffee houses, for private parties, and special events. Their varied repertoire consists of acoustic music from ragtime and swing, through folk, to light rock & roll. They have performed throughout the eastern US as well as internationally in England and France.

Usually working as a duo, accompanied by Dick's guitar, they have also appeared with other folk musicians as seen in the old photos on the right. Dick is also available for solo performances. 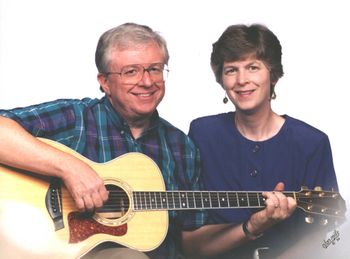 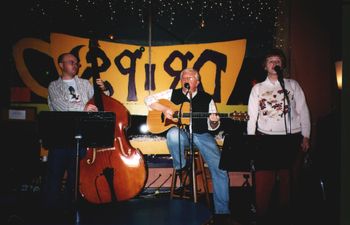 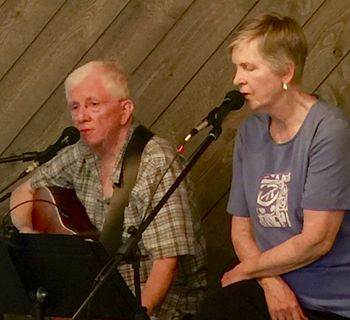 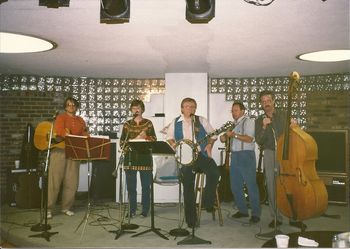